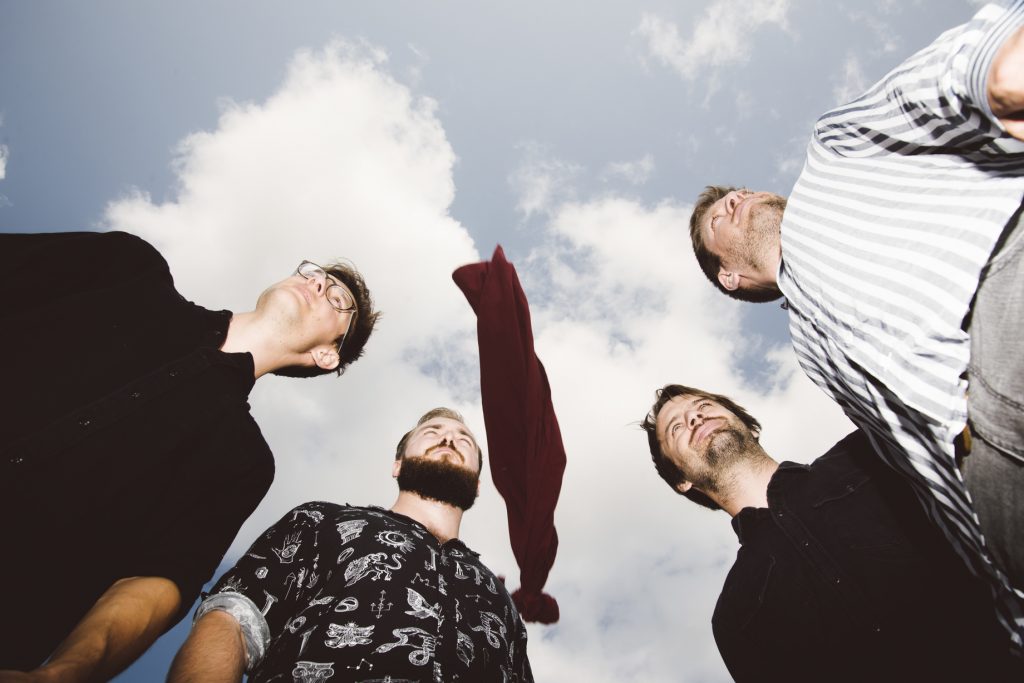 While ‘Alix’ still contained some of the band’s former melancholy, the second single of the new Barely Autumn album brings forward a radically different sound. ‘Abortion Coffee’ still is a pop song, be it one drenched in enticing layers of fuzzy guitars.

The track depicts the true story of a young couple getting pregnant unintentionally, and the distress that goes with that – on a relationship as well as on a societal level. The ‘Abortion Coffee’ is the cup of coffee the guy in the story drinks before he fleas the responsibility of dealing with the dilemma he’s facing. Find out what happens next further on in the song!

All in all, Barely Autumn lightheartedly and straightforwardly tackle one of the few remaining taboos of contemporary society. ‘Abortion Coffee’ could have been a Nirvana or a Pixies B-side. But it was actually written in downtown Brussels.